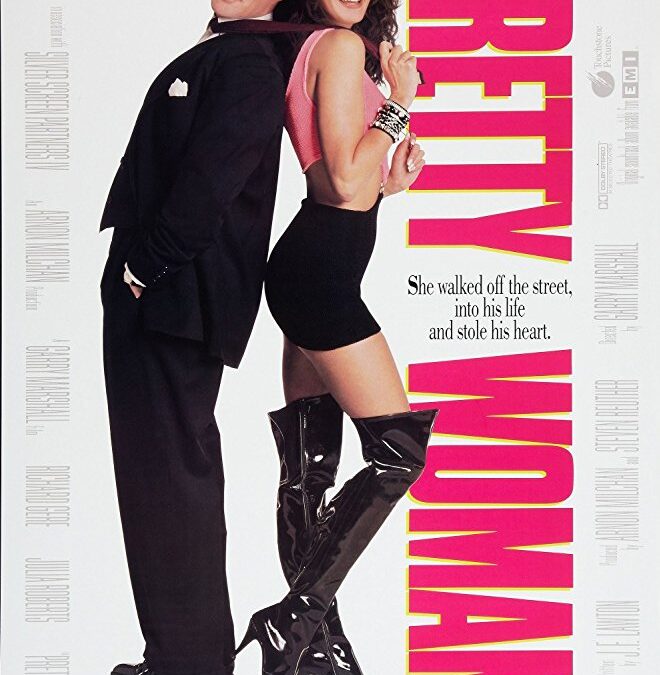 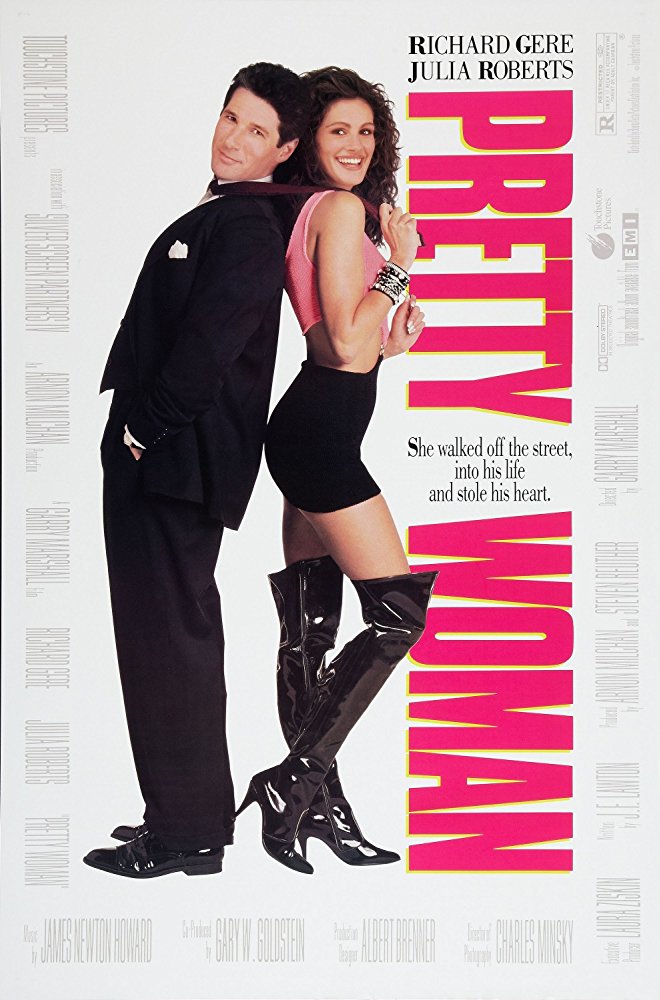 Because of his extreme wealth and suave good looks, Edward Lewis could seemingly have any woman he wants, that committed significant other which he needs on his arm at social events to further how he makes his money as a corporate raider. However, he focuses more on his corporate raiding pursuits with his partner in crime, Philip Stuckey, his lawyer of ten years, than those women, with every significant other he’s had in his life feeling neglected and eventually leaving him, this fact about which he is just coming to the realization. In Beverly Hills, Edward, in needing that woman on his arms as he and Philip work toward taking over the company owned by the increasingly insolvent James Morse, decides, based on a chance encounter, to hire Hollywood Boulevard hooker Vivian Ward as his escort for the week 24/7. He does so because he wants to have a professional who would be committed to the work, yet not have any commitments to her after the week is over. Beyond their chance encounter