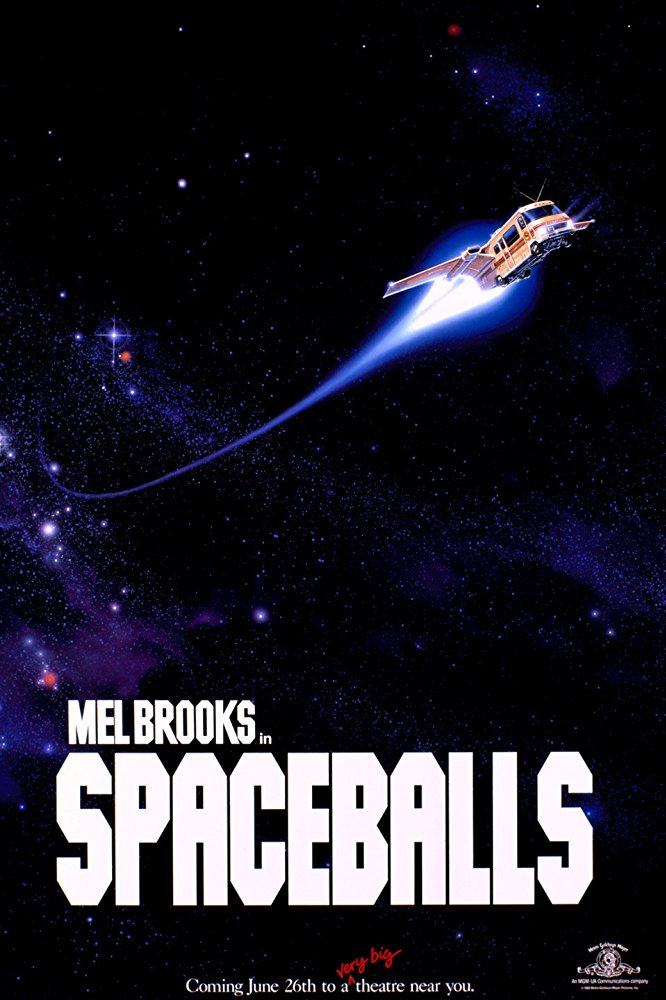 After squandering the fresh air in the distant planet Spaceball, the good-for-nothing President Skroob orders the arch-villain henchman, Dark Helmet, to abduct the adjacent planet Druidia’s Princess Vespa to strong-arm her father, King Roland, to provide them with the code to the planet’s atmosphere. Under those circumstances, the seasoned mercenary, Lone Starr, and his trusty half-human, half canine sidekick, Barf, will attempt to save the princess in distress, while at the same time, the ruthless loan shark, Pizza the Hut is after them. But in the end, only he who can harness the mystical and mighty force known only as “The Schwartz”

For a better experience, certain features of javascript area required. Currently you either do not have these features, or you do not have them enabled. Despite this, you can still purchase your tickets, using 2 simple steps.

STEP 1: Below, enter the number of tickets you wish to purchase, then click Reserve Tickets.

STEP 2: Finally, once you have successfully Reserved your Tickets, click Proceed to Cart to complete your order.